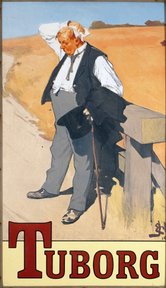 An example: Tuborg breweries had 200 copies of their famos billboard with a sweating man standing by a country road made in 1984. It was manufactured in Germany by Boss & Hahn, and the size was 222 x 122cm. (In German "Der durstige Mann").

Hi, and welcome to my homepage.

My name is Søren Christensen

Enamel billboards had its heyday in Denmark from the late twenties untill the Second World War.

The most famous, and much coveted, Danish billboard is the Adamas Cigarettes billboard from 1928 made by Johs. Thejll of Copenhagen for American Tobacco Company. It was drawn by the Danish advertising illustrator Aage Lippert.

Thank you for your visit. 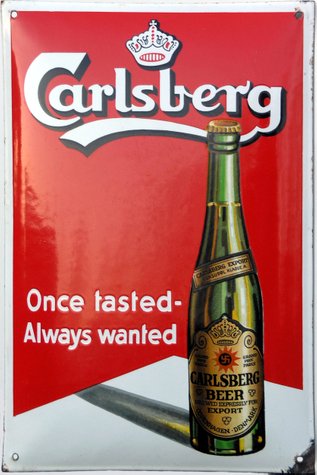 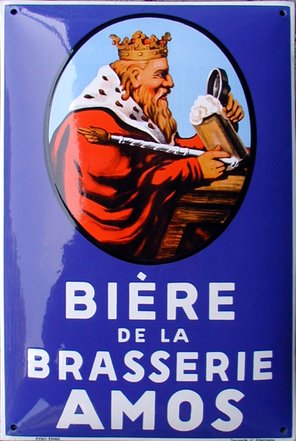 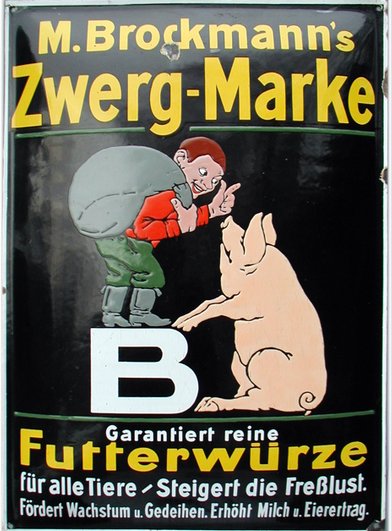 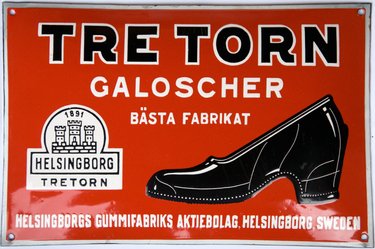 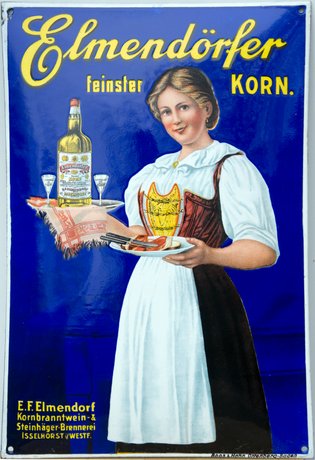 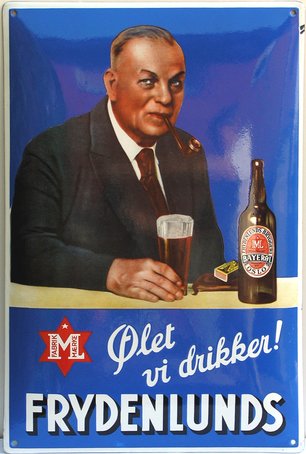 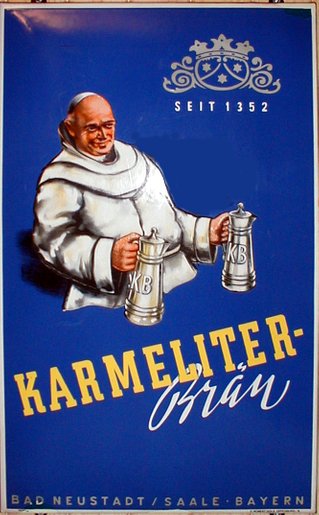 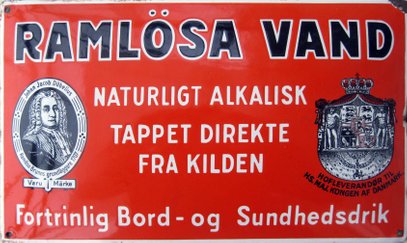 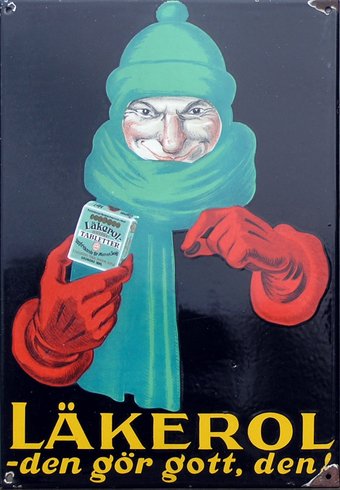 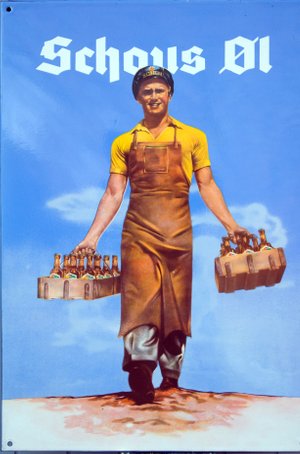 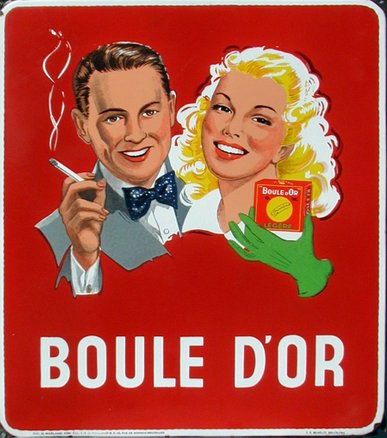 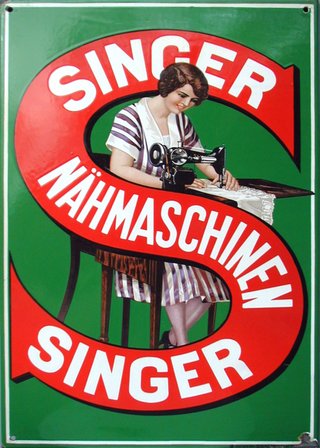